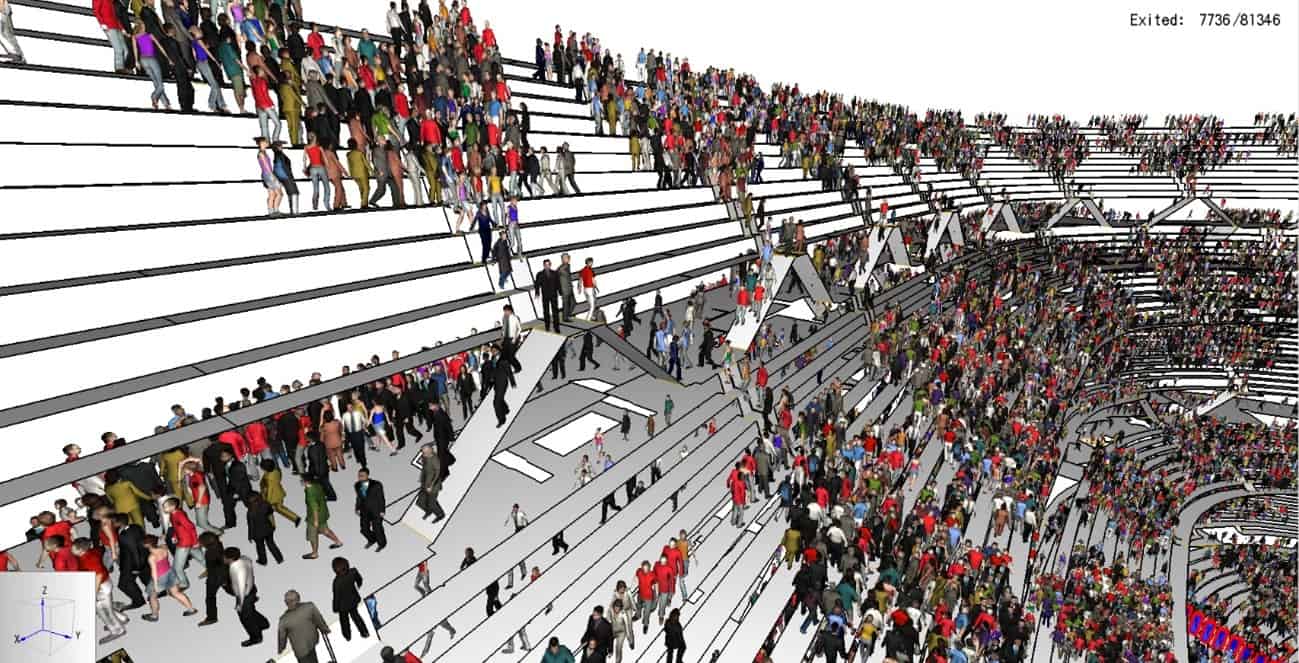 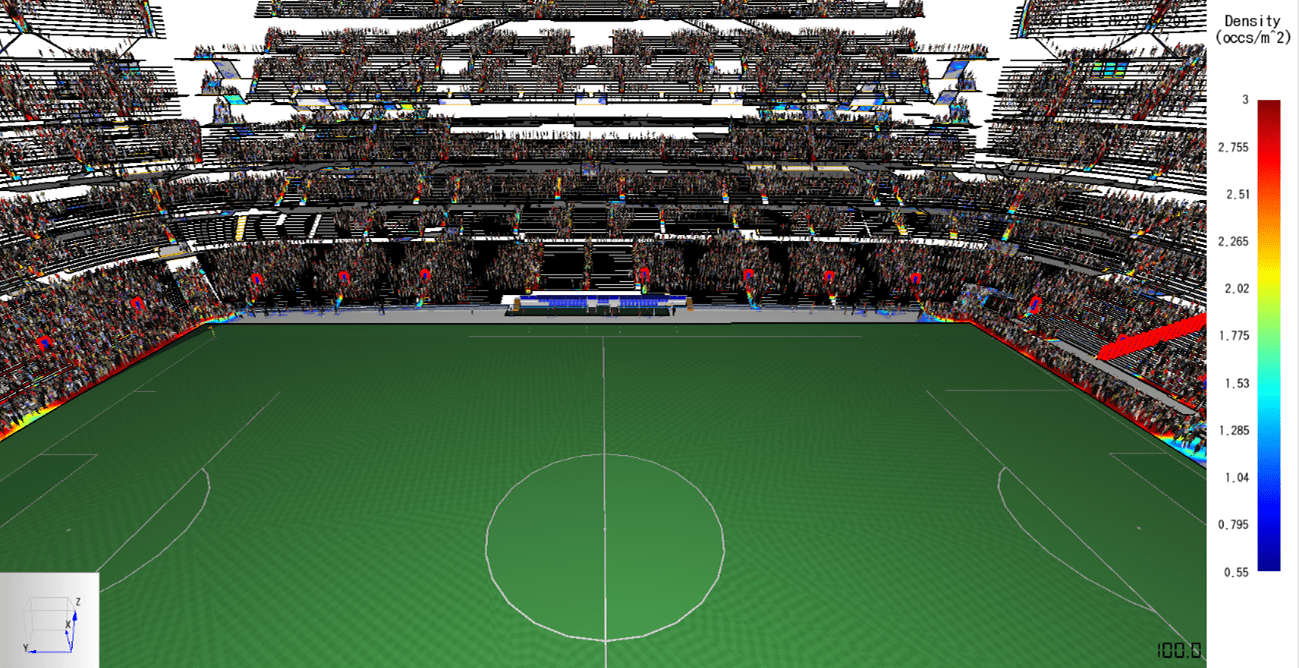 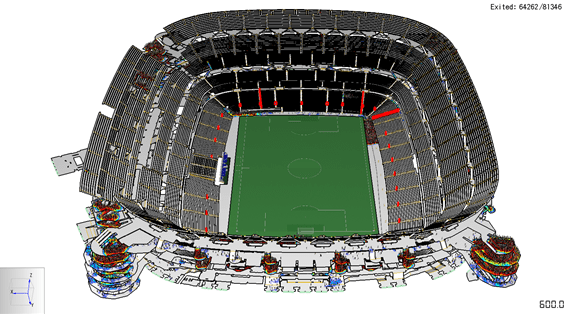 The Santiago Bernabéu Stadium (Spanish: Estadio Santiago Bernabéu, is a football stadium in Madrid, Spain. With a current seating capacity of 81,044 it has been the home stadium of Real Madrid since its completion in 1947. It is the 2nd-largest stadium in Spain and the largest in the Community of Madrid. The Santiago Bernabéu is one of the world’s most famous football venues. It has hosted the final of the European Cup/UEFA Champions League on four occasions: in 1957, 1969, 1980, 2010.The stadium also hosted the second leg of the 2018 Copa Libertadores Finals, making Santiago Bernabéu the first (and only) stadium to host the two most important premier continental cup finals (UEFA Champions League and Copa Libertadores