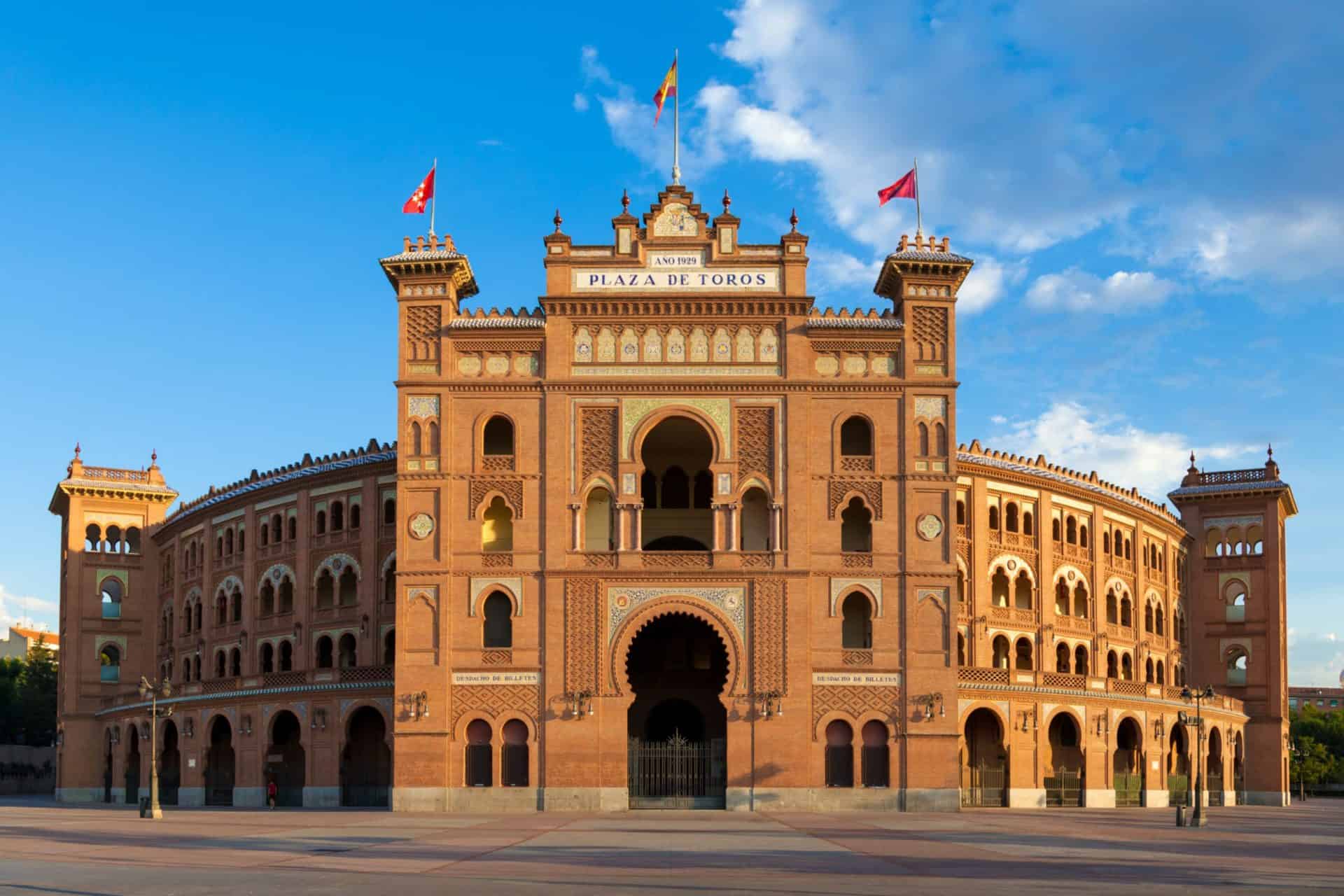 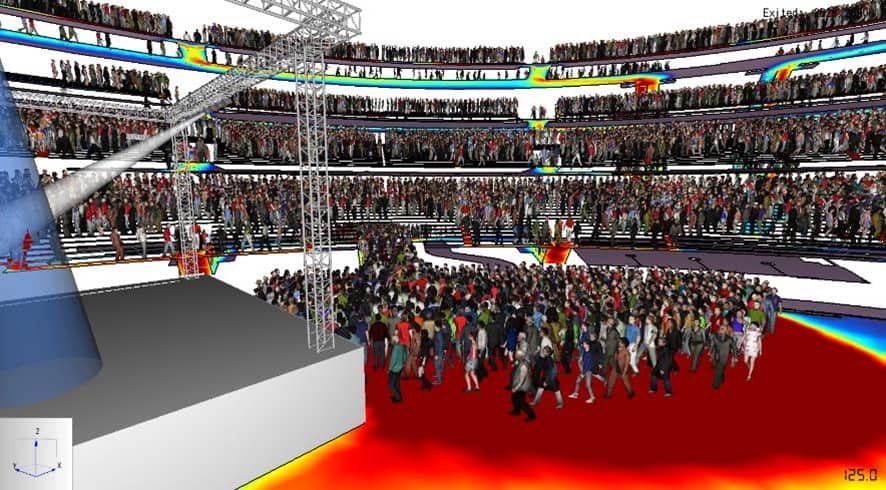 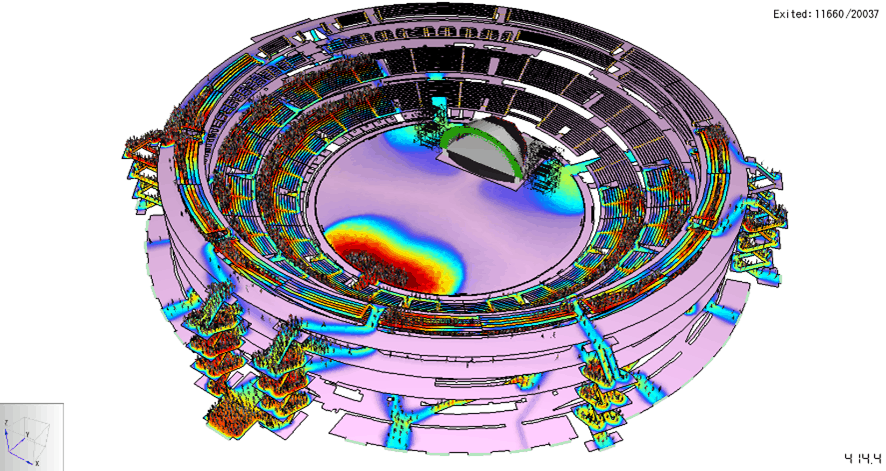 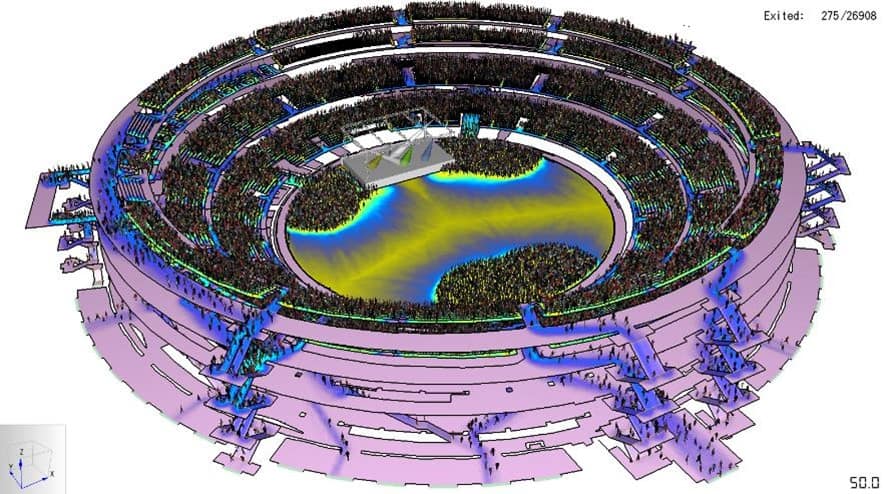 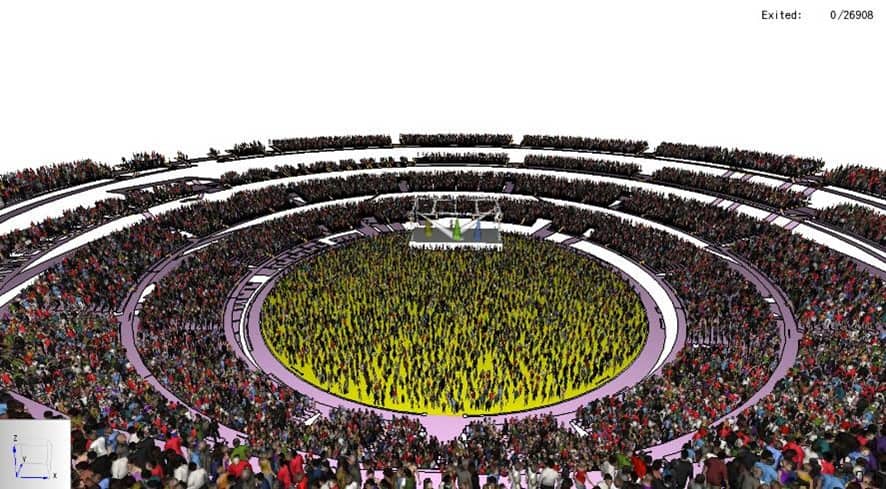 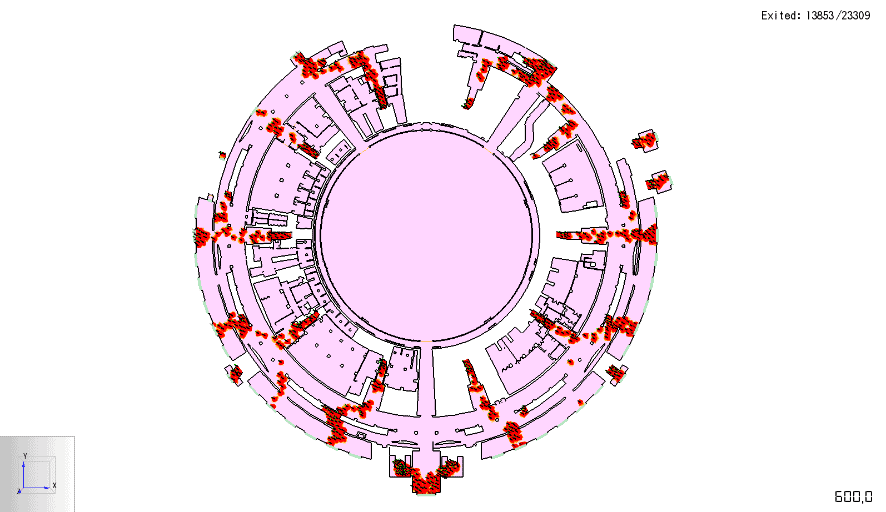 The plaza de toros de Las Ventas, known simply as Las Ventas, is the largest bullfighting ring in Spain, located in the Guindalera quarter of the Salamanca district. It was inaugurated on June 17, 1931. Its seating capacity of 23,798, makes it the third-largest bullfighting run the world, after bullrings in Mexico and Venezuela, respectively. This bullring was designed by the architect José Espeliú in the Neo-Mudéjar (Moorish) style with ceramic incrustations. The seats are situated in ten “tendidos”.