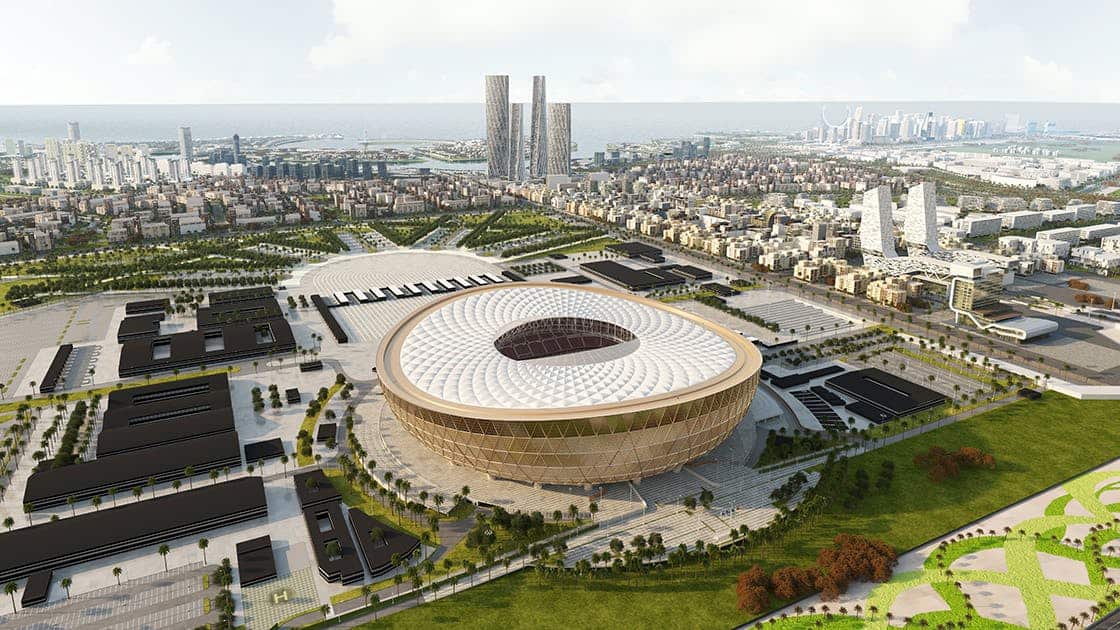 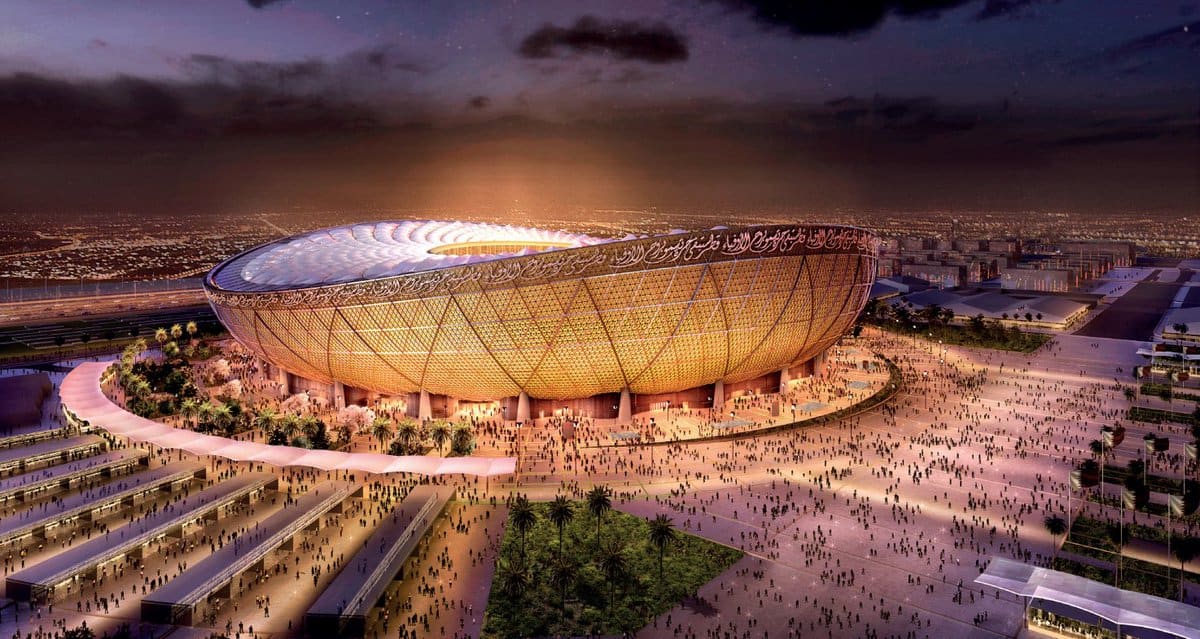 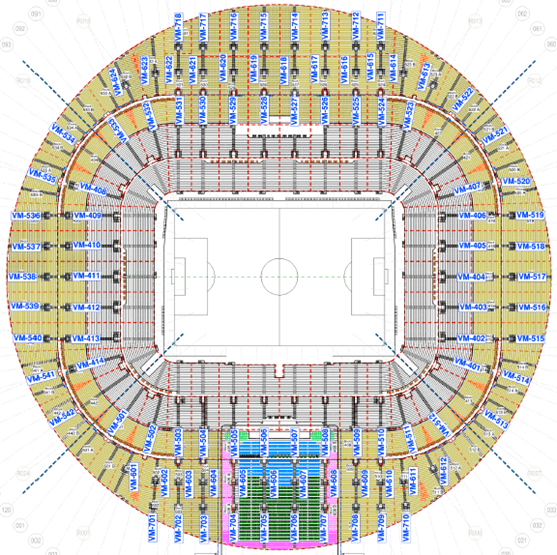 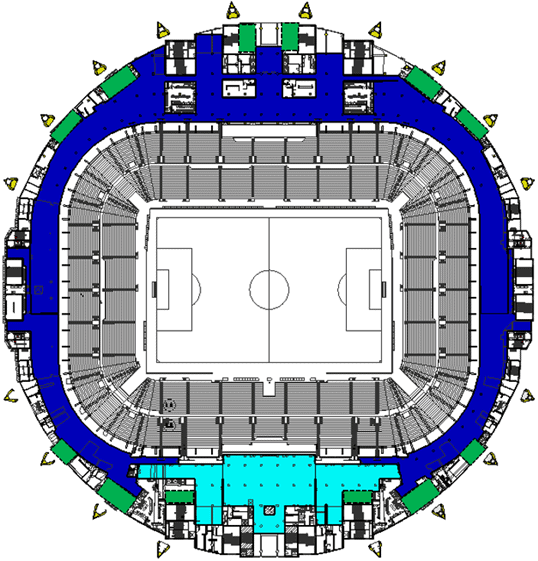 Lusail Iconic Stadium or Lusail National Stadium is a stadium under construction in Lusail, Qatar. The new facility is scheduled to host the final of the 2022 FIFA World Cup. Construction officially began on 11 April 2017. Its final design was unveiled in December 2018.The stadium was designed by British firm Foster + Partners, who received support from MANICA Architecture specializing in sport design. In the construction phase, KEO Consultants provided design services to the Contractor as part of its Design & Build. KEO were replaced in 2018. The design includes an almost circular base and will be surrounded by a moat and be connected to the car park by six bridges.

JVVA was hired to provide an evacuation analysis of the Stadium, including site visits on the Stadium during the construction phase.