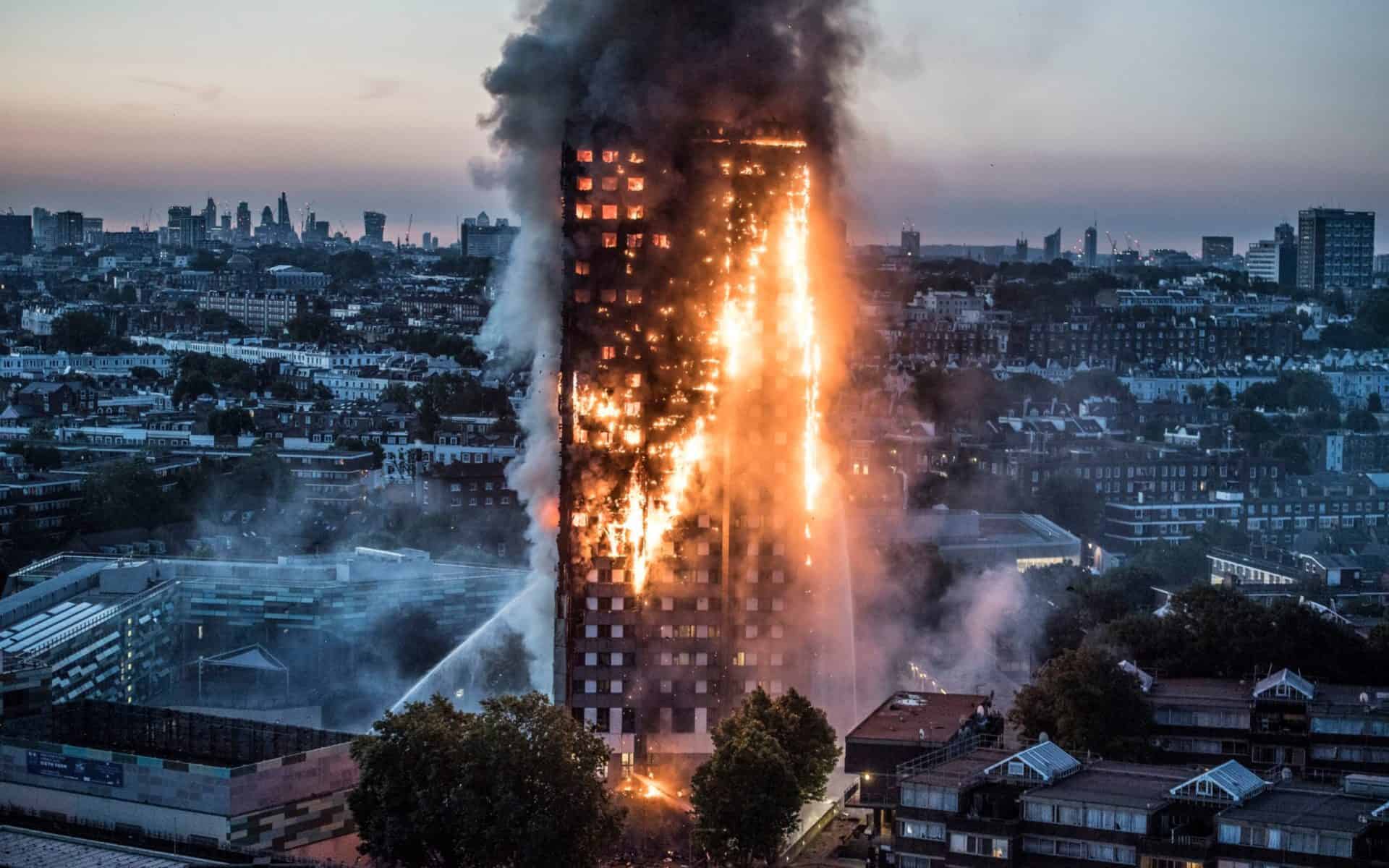 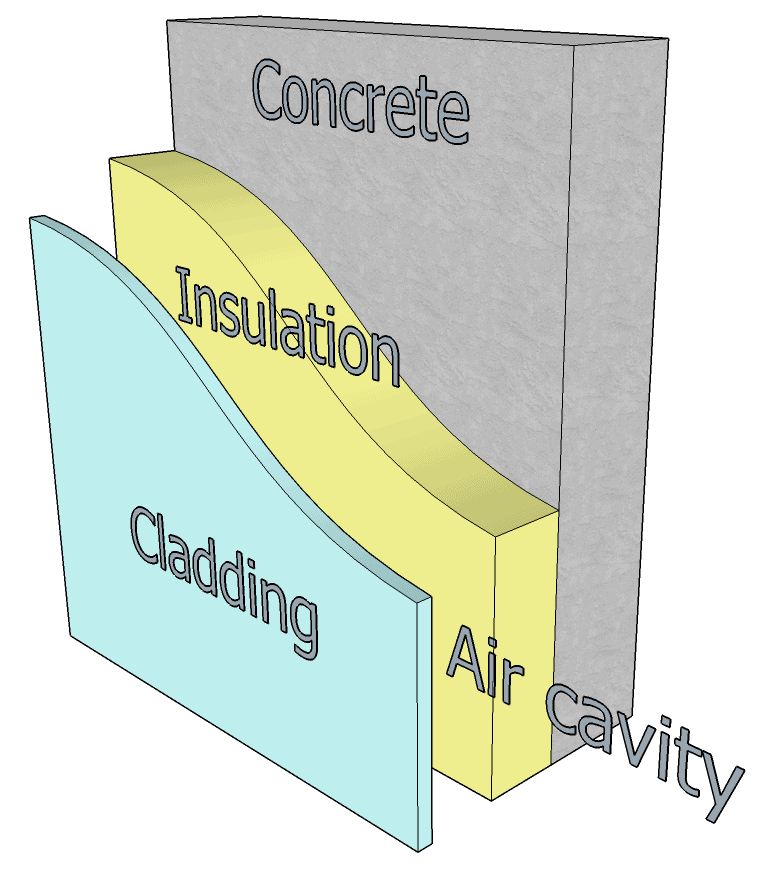 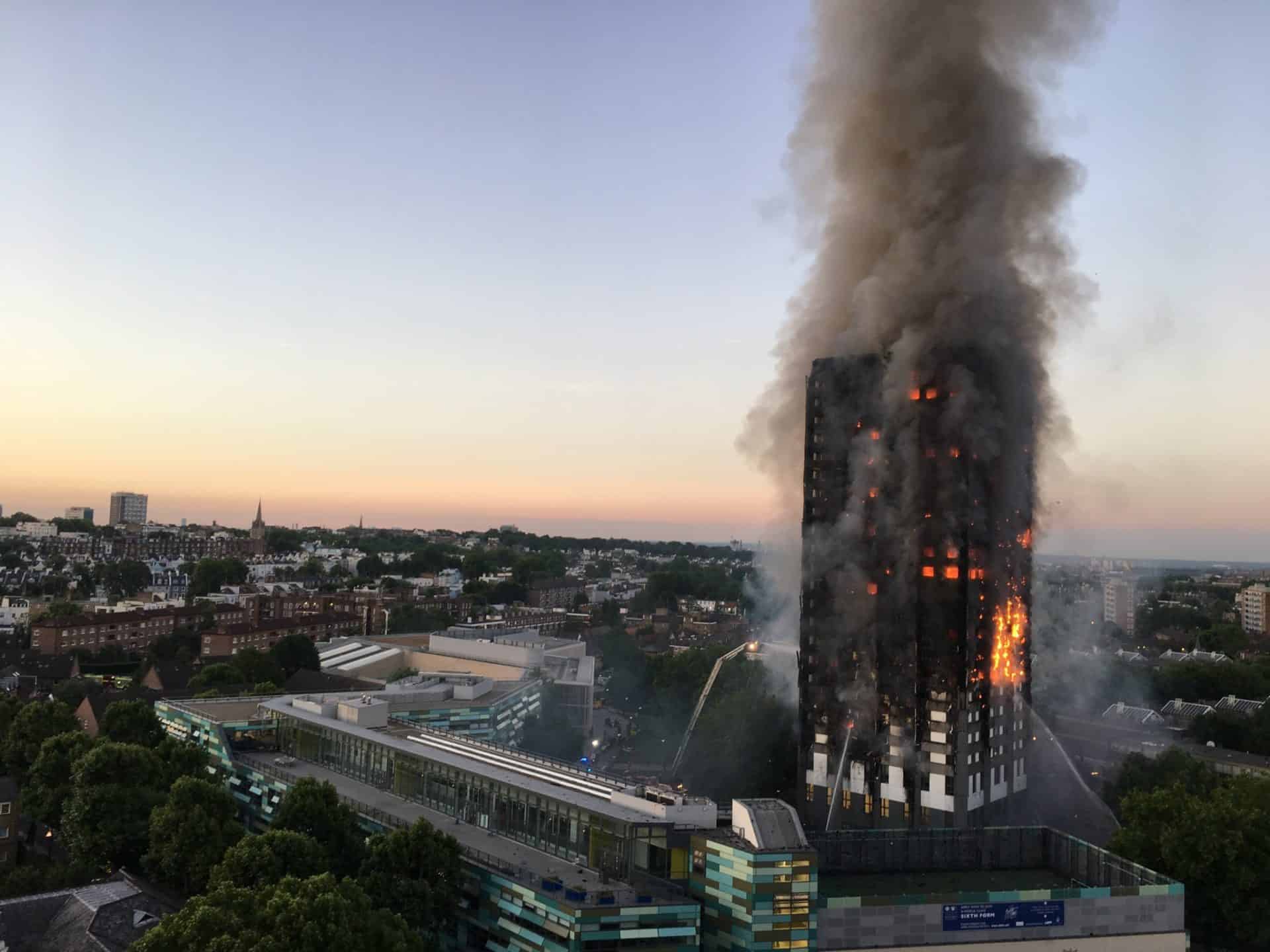 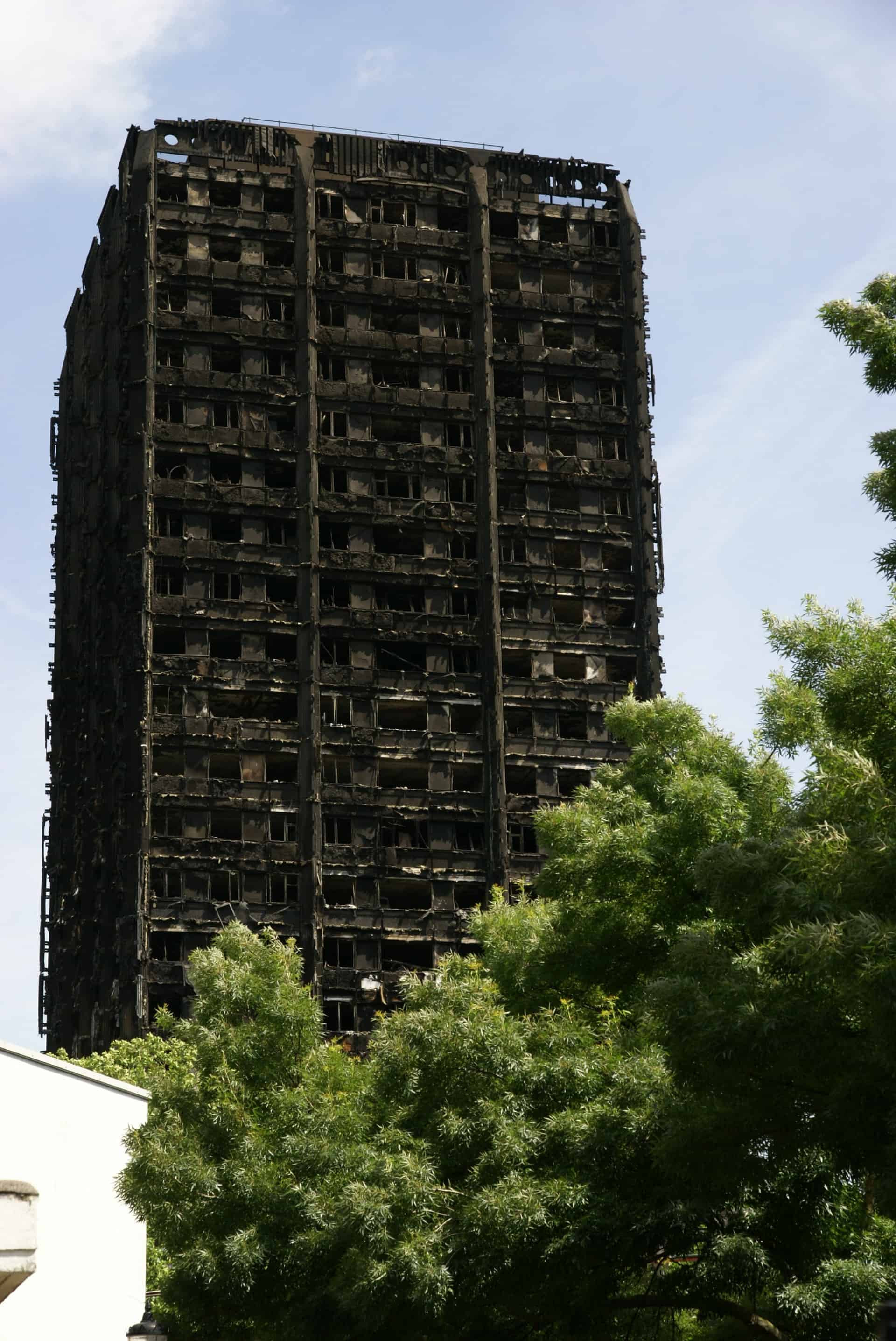 The Grenfell Tower Inquiry began on 14 September 2017 to investigate the causes of the fire and other related issues. Findings from the first report of the inquiry were released in October 2019 and addressed the events of the night. It affirmed that the building’s exterior did not comply with regulations and was the central reason why the fire spread, and that the fire service was too late in advising residents to evacuate. A second phase to investigate the broader causes began on the third anniversary in 2020.

Members of JVVA has been appointed as expert Witnesses by the Association of the Victims in order to better understand and interpret the document provided by the technical witnesses.