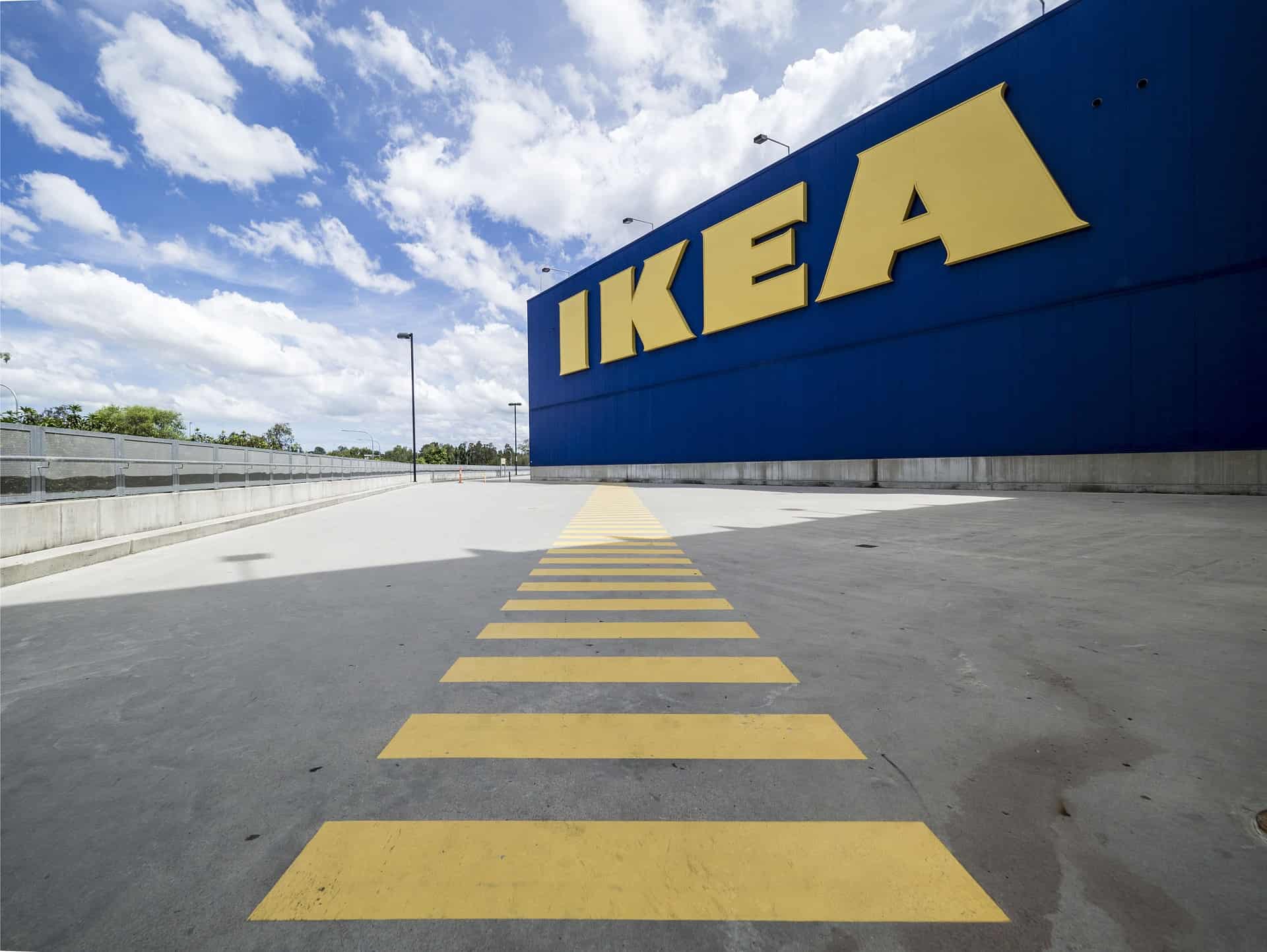 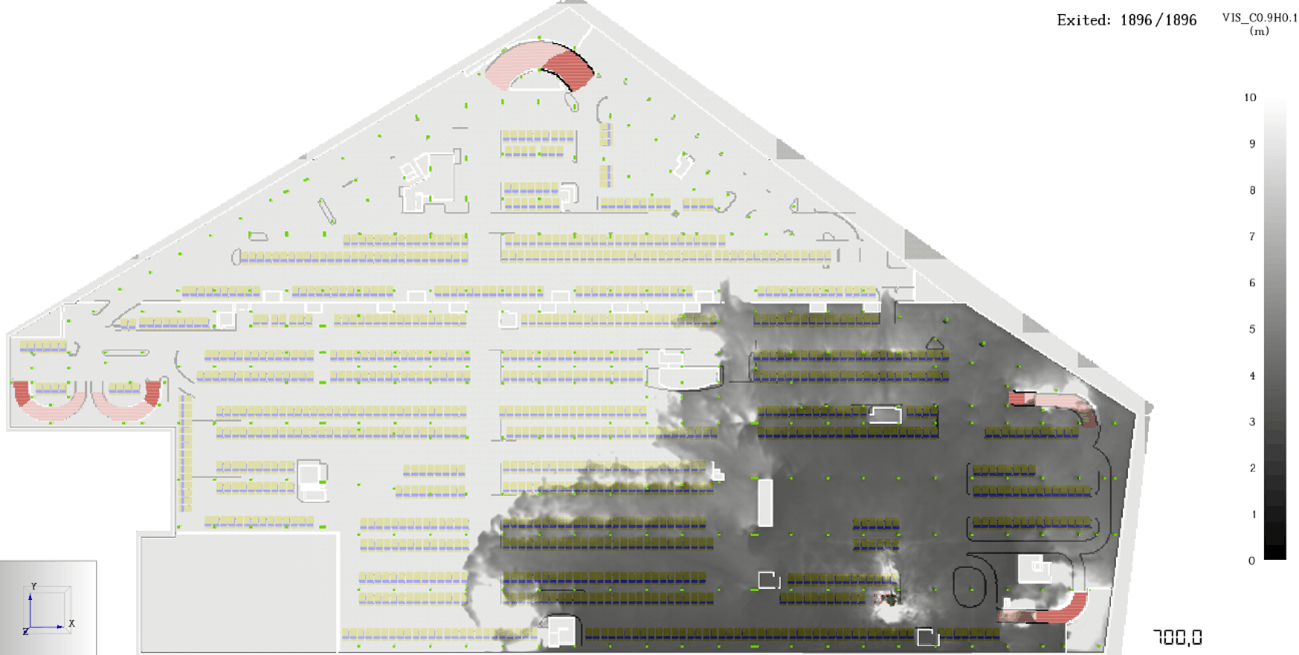 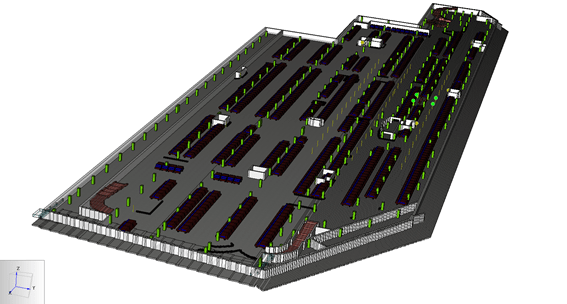 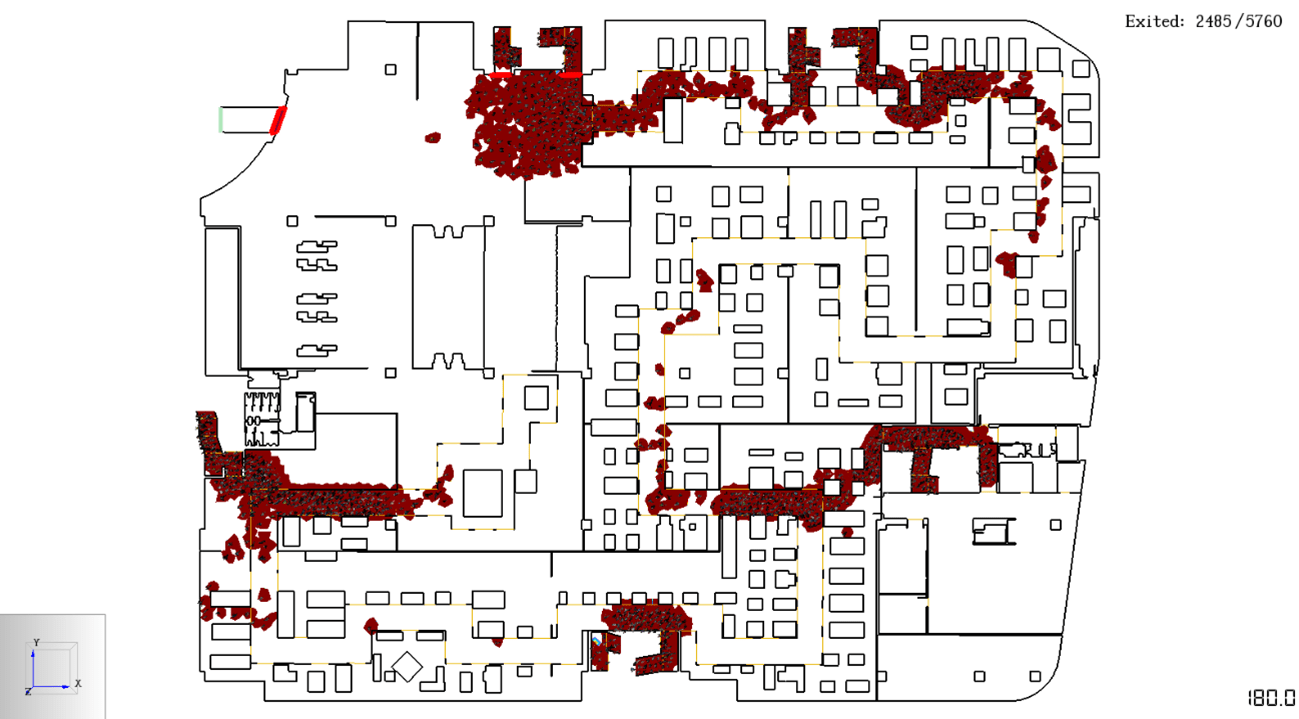 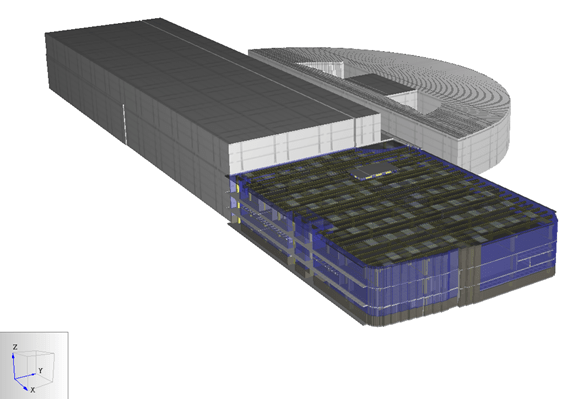 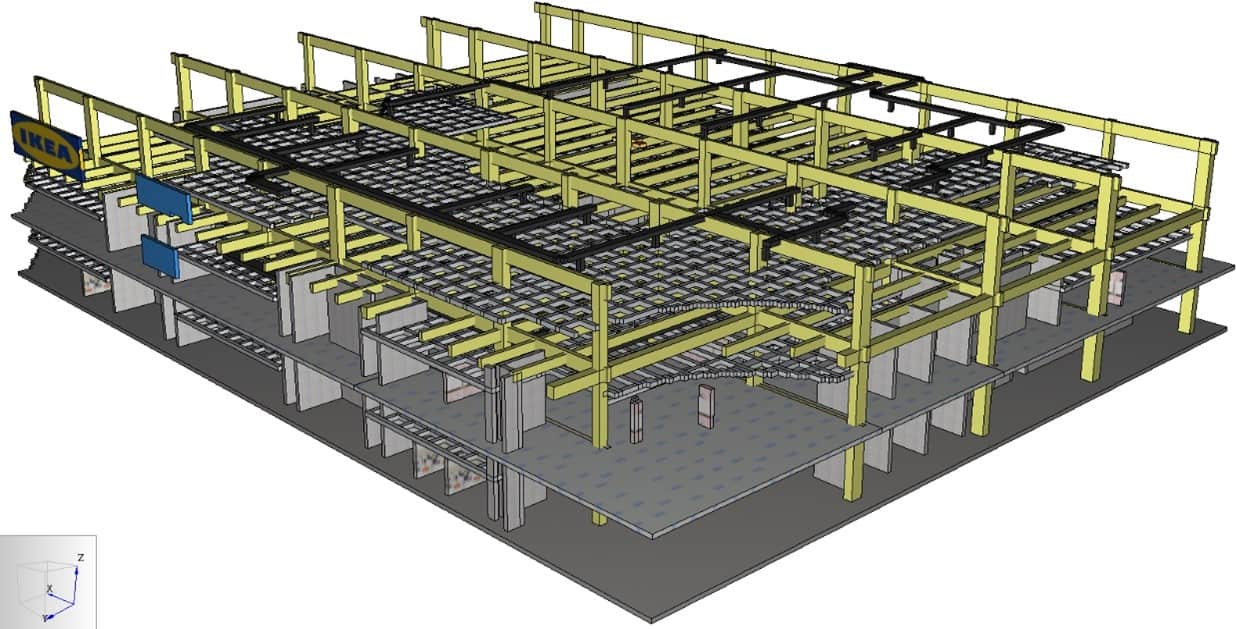 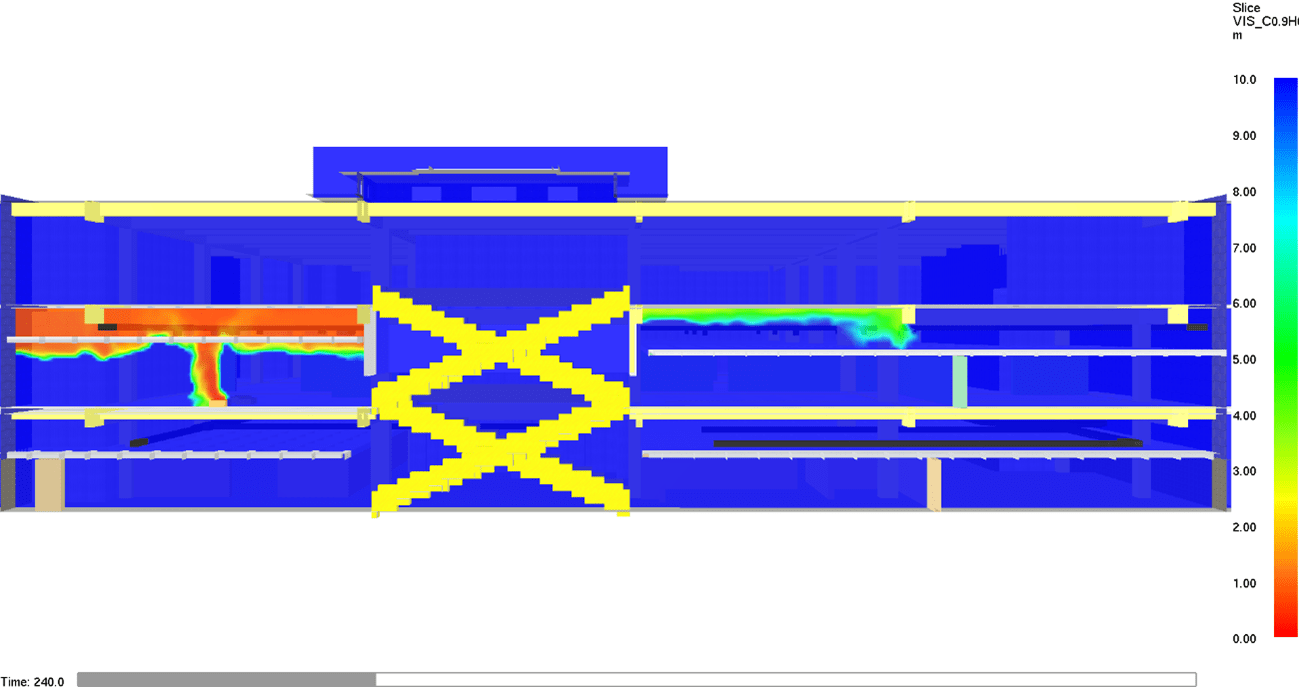 No introductions are needed to IKEA, a multinational group of Swedish companies that designs and sells ready-to-assemble furniture, kitchen appliances and home accessories, among other useful goods and occasionally home services. Most IKEA stores follow the layout of having the showroom upstairs with the marketplace and self-service warehouse downstairs. Some stores are single level, while others have separate warehouses to allow more stock to be kept on-site. Single-level stores are found predominantly in areas where the cost of land would be less than the cost of building a 2-level store. Some stores have dual-level warehouses with machine-controlled silos to allow large quantities of stock to be accessed throughout the selling day.

JVVA has carried out a holistic fire safety study in several buildings of the group, consisting of several different areas, justifying and improving the smoke control systems and justifying extended travel distances in some part of the stores. All of this with the use of a performance-based design approached and advanced simulations.