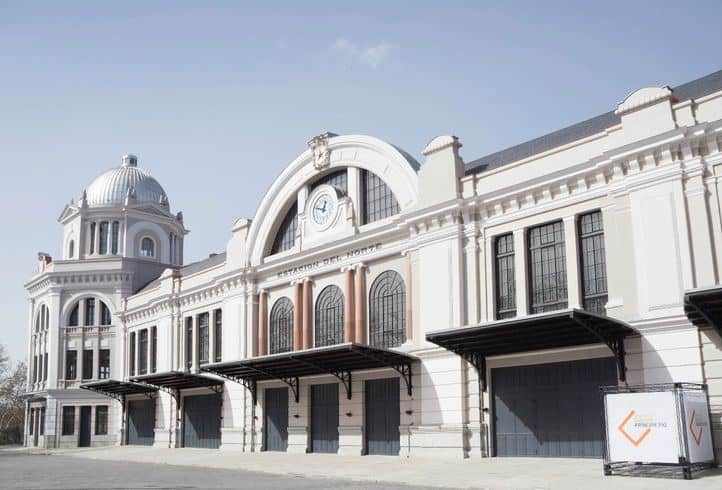 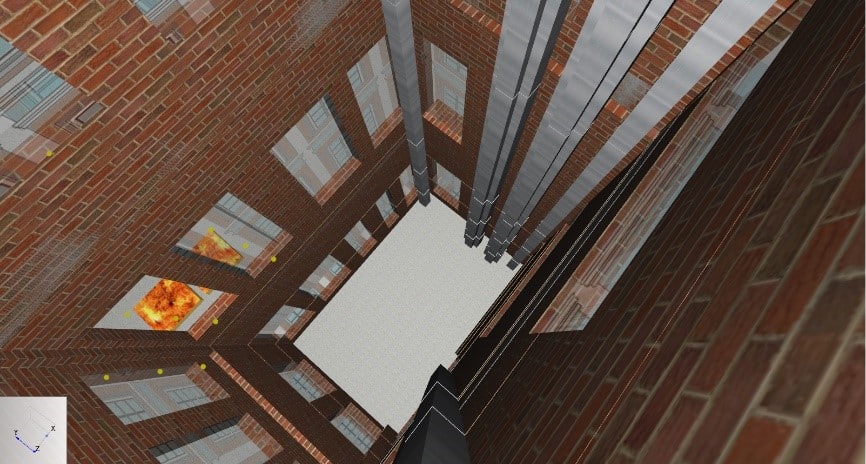 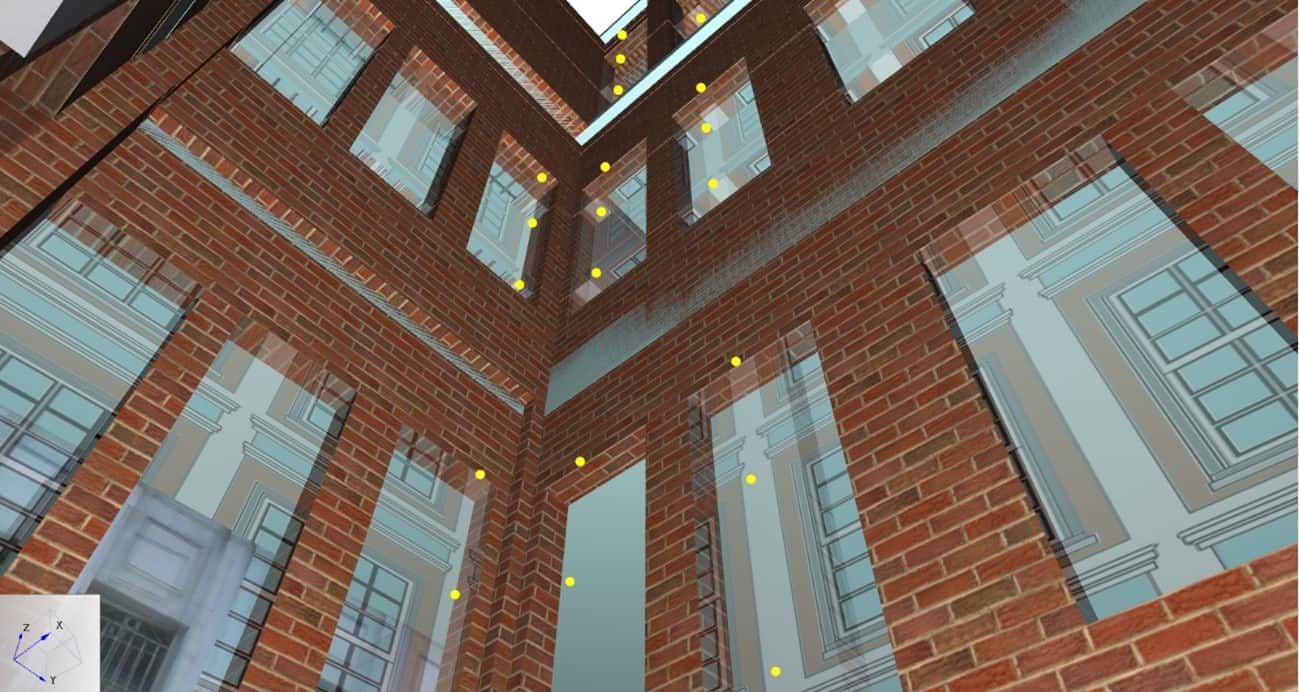 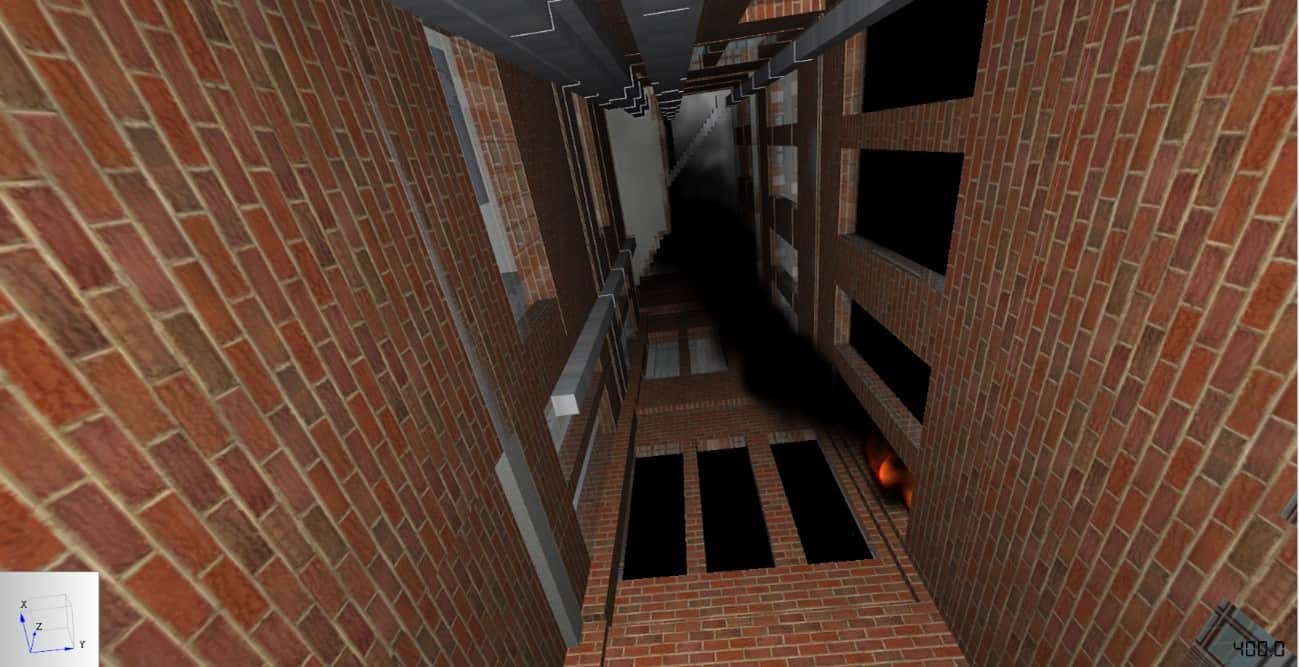 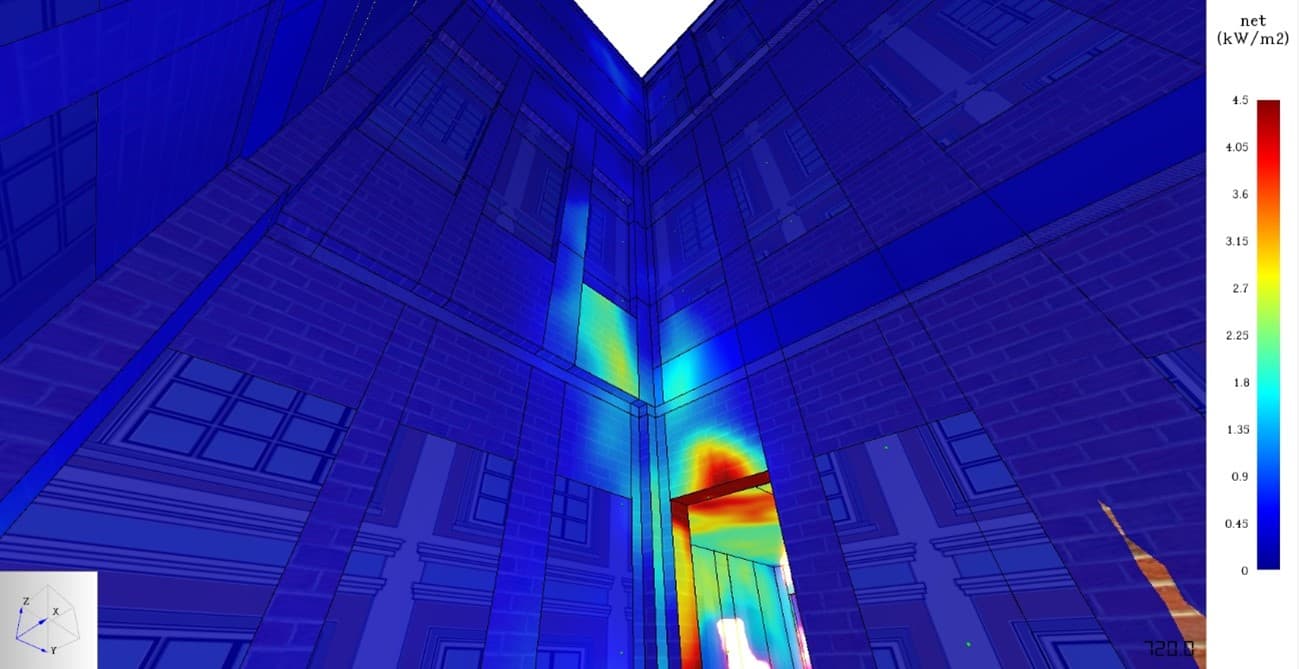 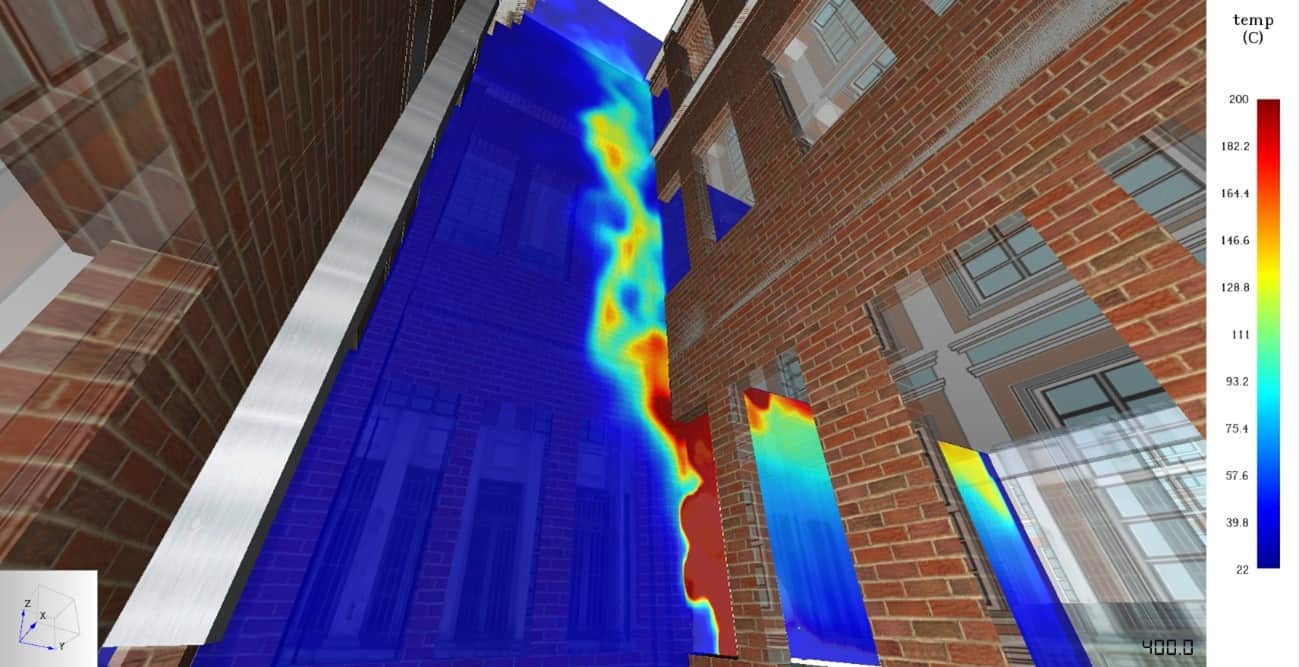 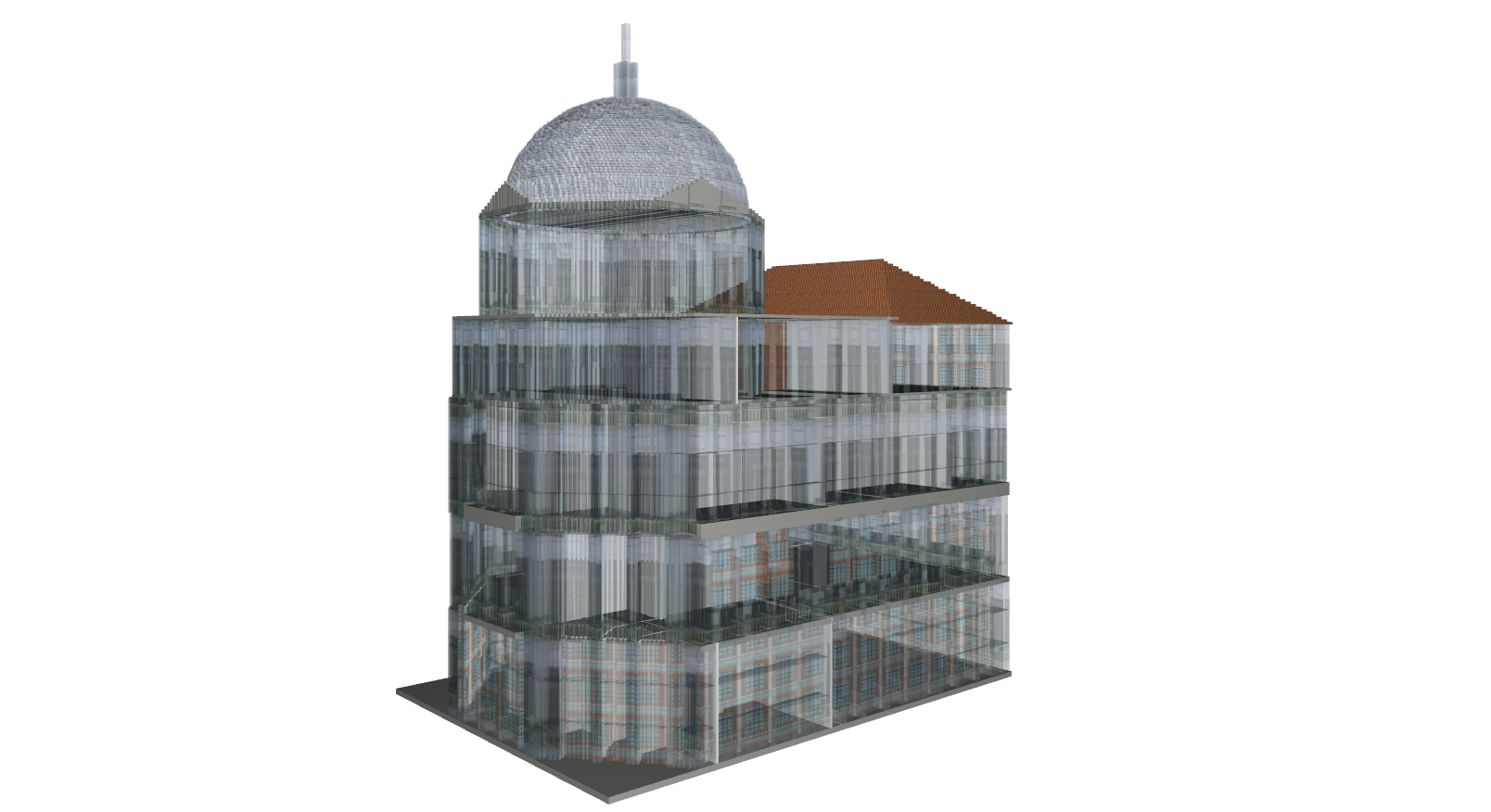 Having been closed for 27 years, the former Estación del Norte has been transformed into a large culture and entertainment complex, called La Estación. It contains a large performance area, which offers a varied programme including all kinds of shows, from theatre to concerts and musical cabaret. Gran Teatro Bankia Príncipe Pío has a variable seating capacity according to the show. In a theatre set-up, it has 1,081 seats, for cabaret shows it can seat 991 people, and for concerts, it can seat 1,960 people. Prior to its inauguration in the old building, the space was housed in a baroque hall of mirrors in a tent outside the station, known as a Spiegeltent, inspired by German dance halls pre-World W ar II, which hosted the cultural programme from 2016 until the summer of 2019.

JVVA performed a Fire and Smoke modelling analysis to justify the smoke ventilation and clearance in case of fire in one of the main Domes of the building, avoiding smoke propagation between floors.