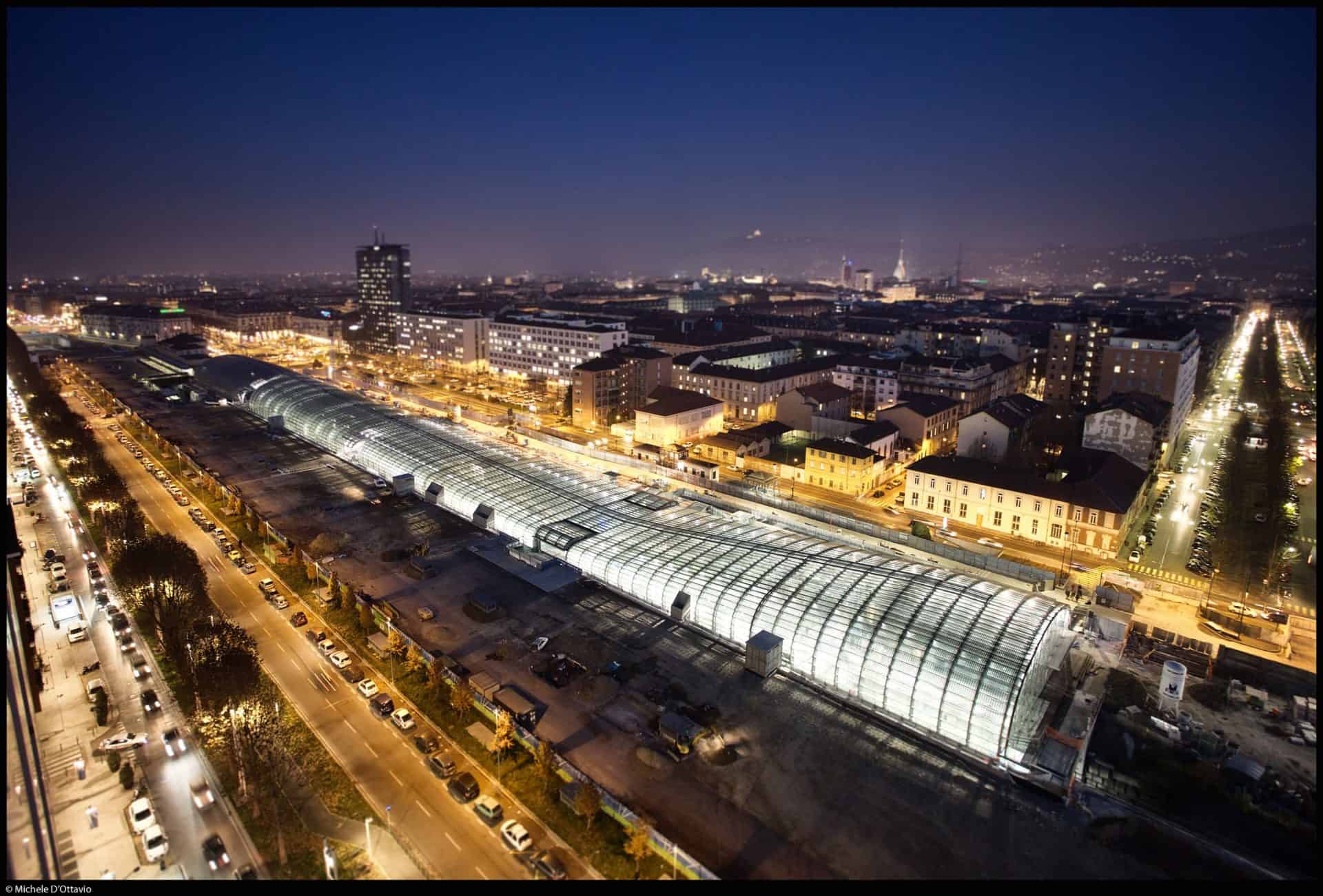 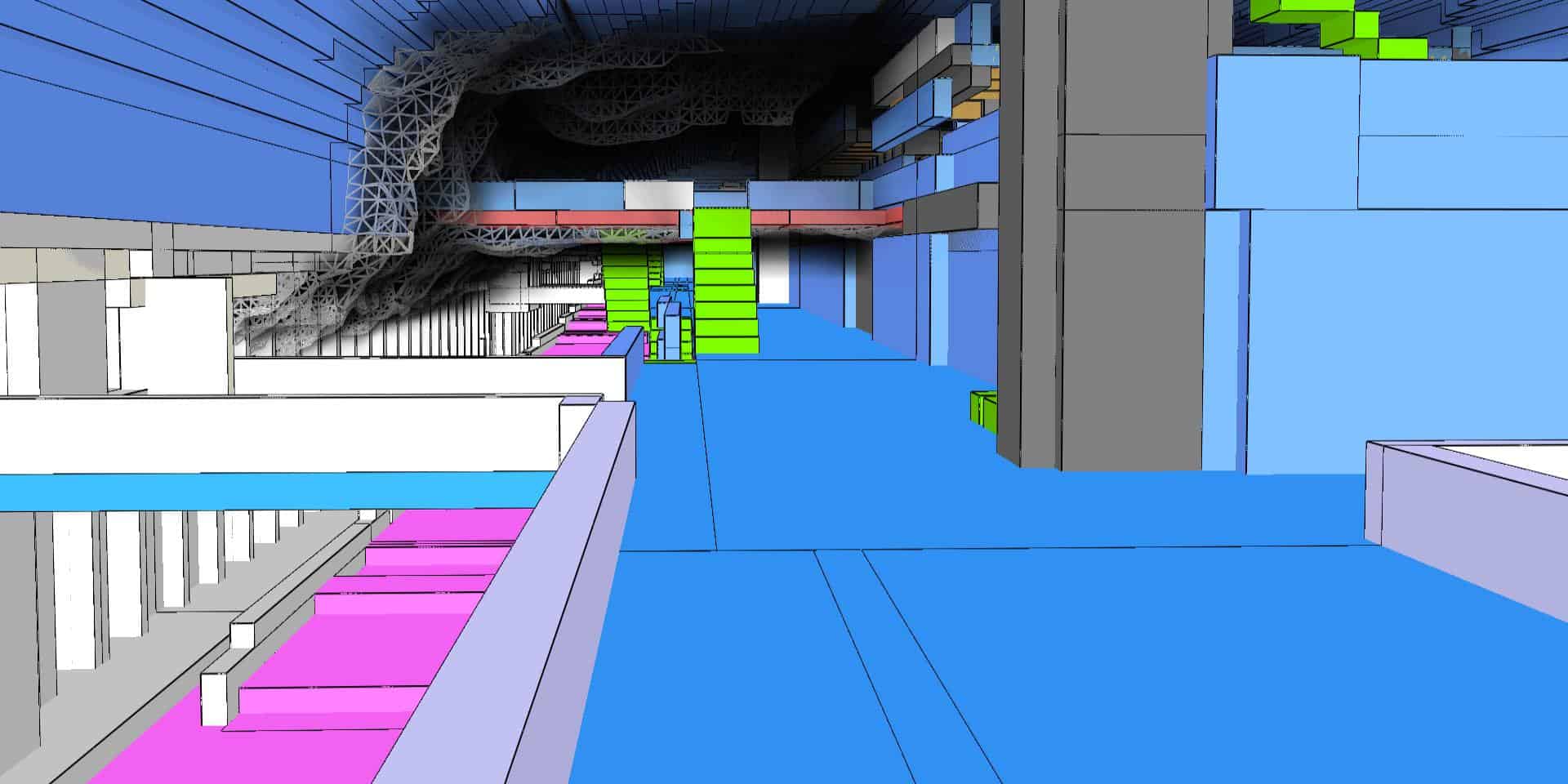 New Interchange station built in the heart of Turin, Italy. The station was built in 1868 during the expansion of the city towards the west. Trains between Torino Porta Nuova and Milan stop at the station, including TGV services between Paris and Milan and other services using the Turin–Milan high-speed line.

JVVA was involved in the ASET / RSET analysis for all public areas of the station. The aim of this study was to identify shortcomings in the design and propose additional fire safety measures to mitigate the risk for occupants. Fire and smoke modelling using FDS (Fire Dynamics Simulator) was performed. Evacuation modelling using Pathfinder was performed.