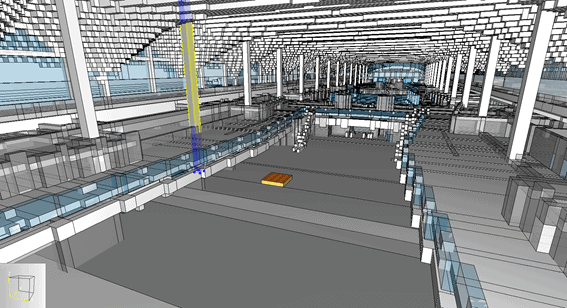 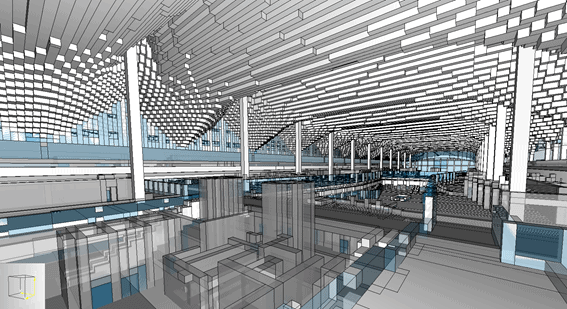 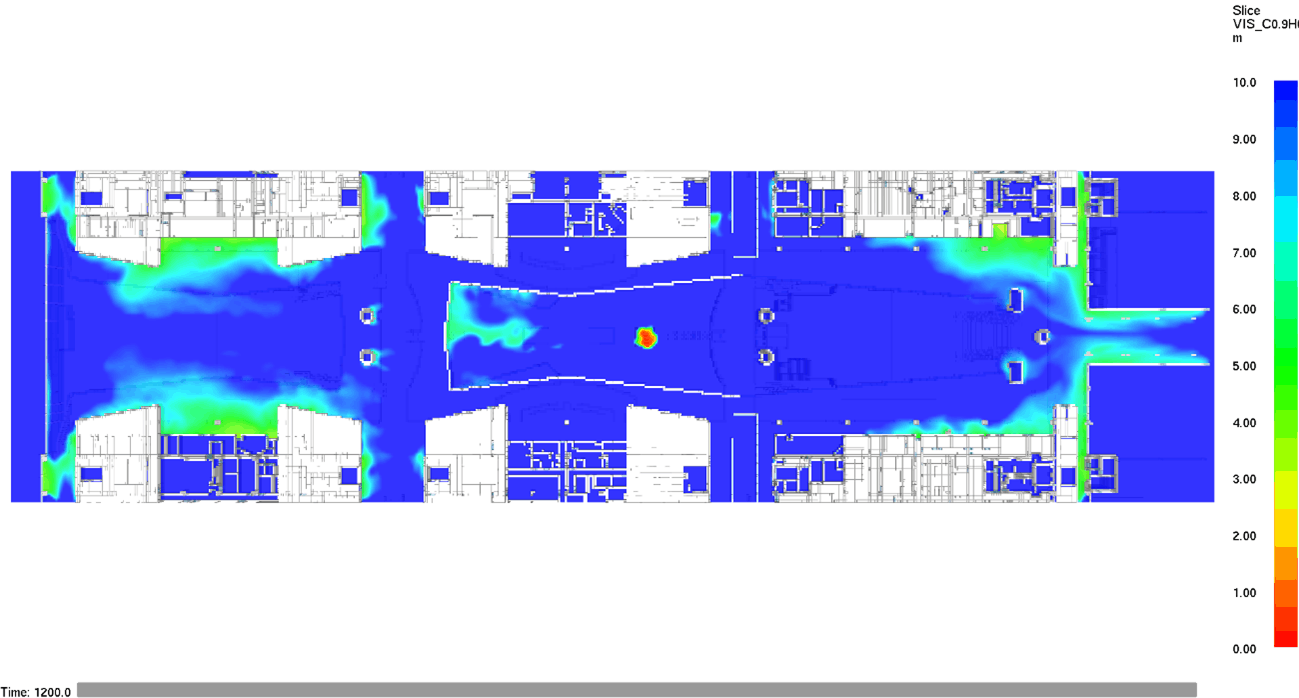 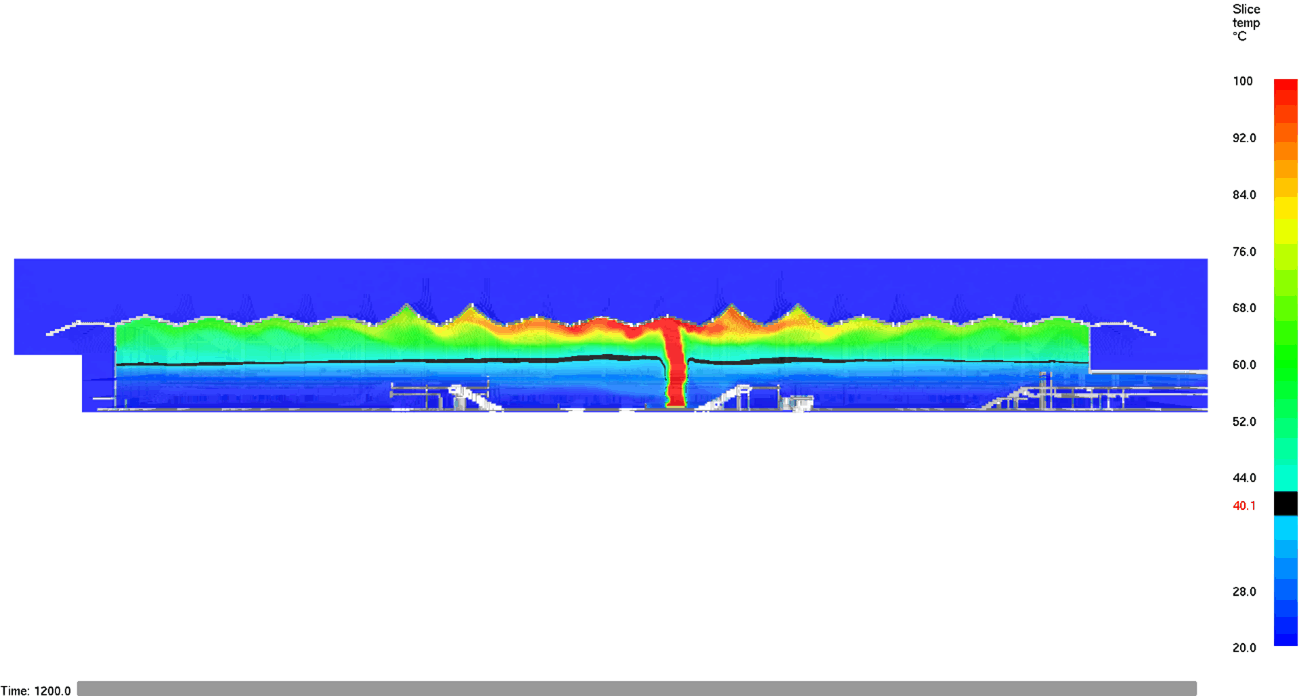 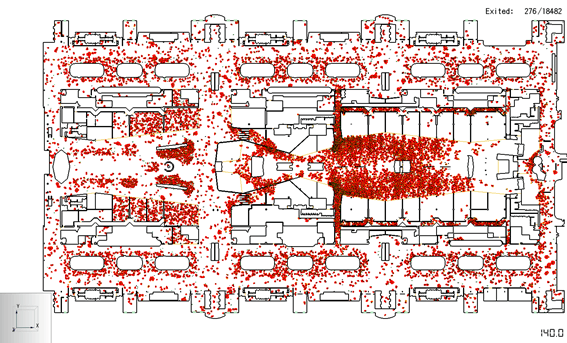 Denver International Airport is the 18th-busiest airport in the world and the sixth-busiest airport in the United States. With 58.3 million passengers traveling through the airport each year, DEN is one of the busiest airline hubs in the world’s largest aviation market. DEN is the primary economic engine for the state of Colorado, generating more than $26 billion for the region annually.

JVVA was involved in the ASET/RSET analysis through the use of CFD simulation tools and evacuation simulation in the Great Hall of the Denver International Airport. It was evaluated if the building, with the current architectural design, can be considered safe for the occupants during an event of fire.