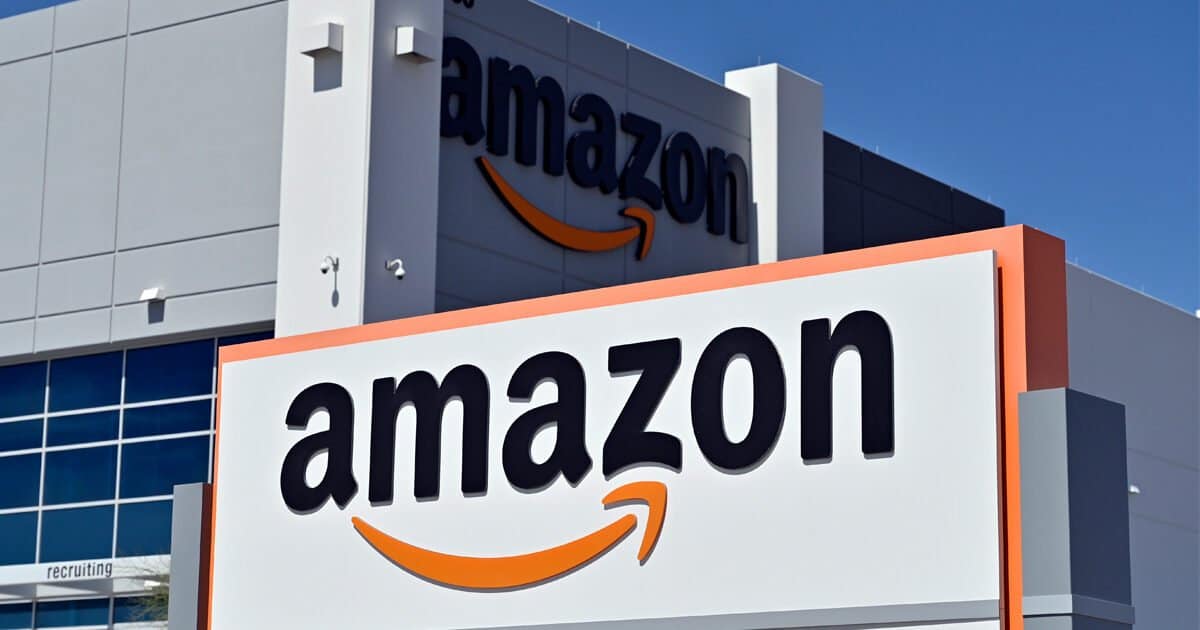 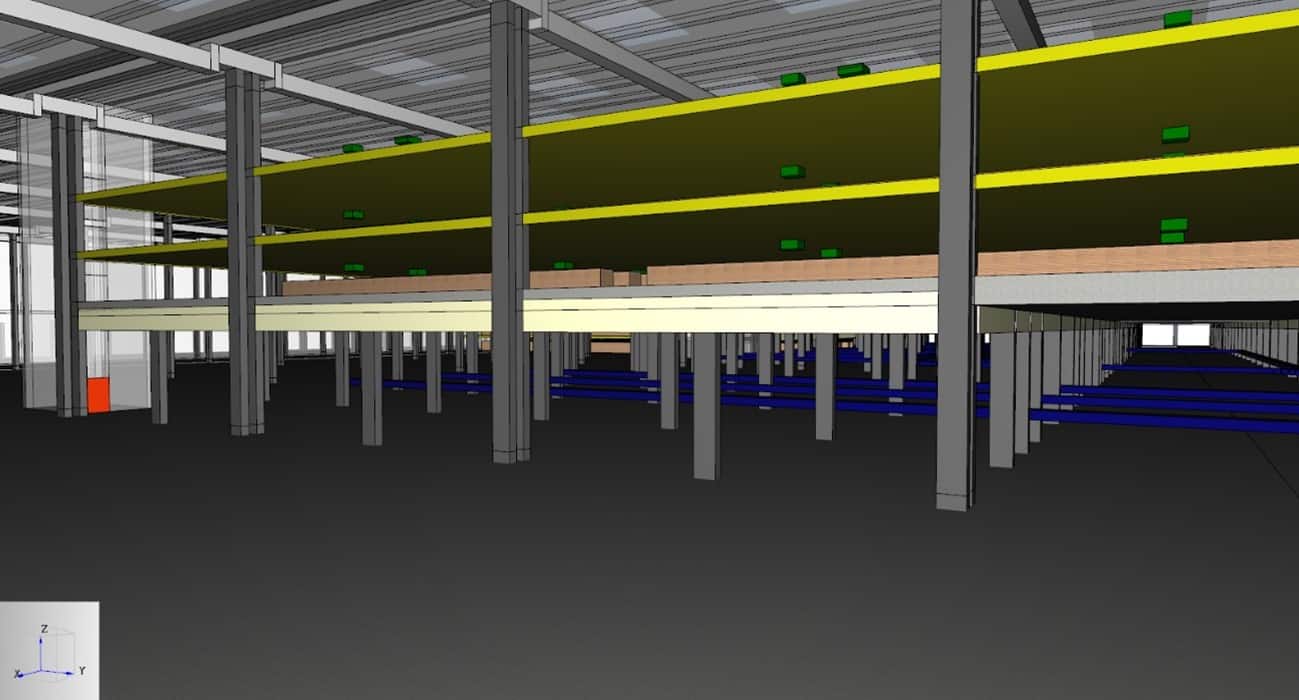 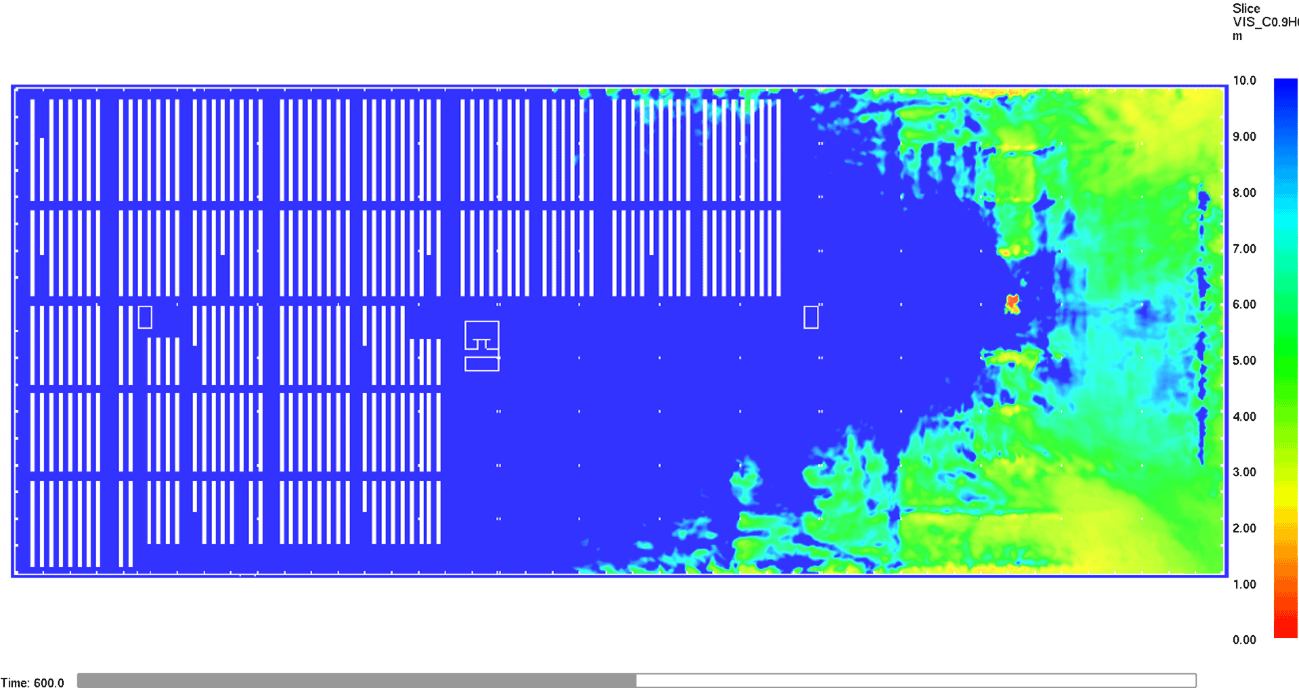 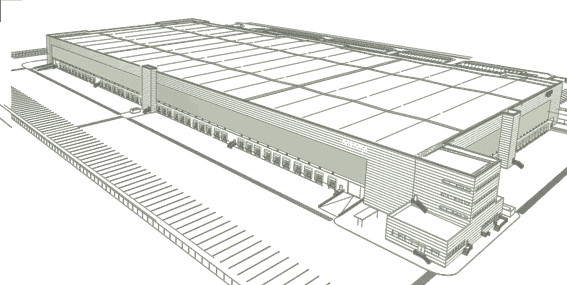 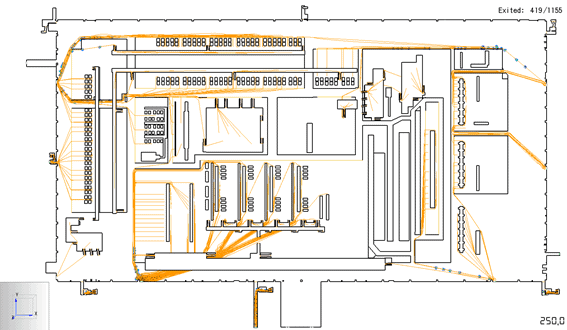 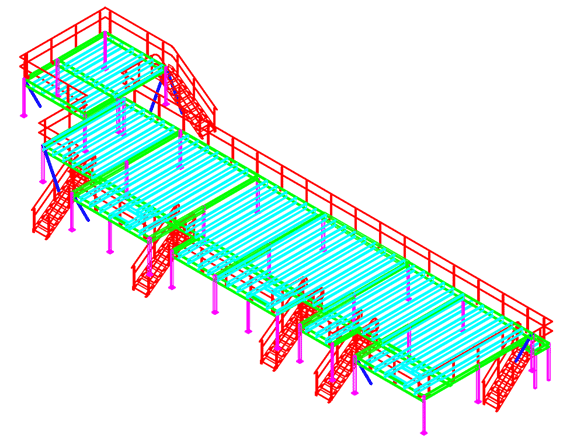 Amazon begun its commercial activities in Spain in 2011 and since then it opened several logistic centers in Spain. It has now several Fulfillment centers, some of them currently under construction.

JVVA was involved in most of the logistic centers, providing Performance Based Fire Engineering Solutions, including Fire and Smoke Modelling, Evacuation modelling, Structural Fire Engineering analysis and overall support on the Fire Safety Design and negotiation with the Authorities having jurisdiction.